Artichoke is a variety of thistle that is grown for food purposes. The edible portion consists of the flower buds before the flowers bloom. The artichoke dates back to the 8th century BC and is native to the Mediterranean area. They can also be found in Northern Africa.

Artichokes Are Good for Weight Control and High in Fiber

The artichoke is low in both calories and fat. A single serving of artichoke is just 50 calories but nearly 14% of the recommended daily allowance of dietary fiber. Dietary fiber helps make you feel full after eating. Meanwhile, it aids in controlling constipation. The dietary fiber also lowers LDL cholesterol which is the bad cholesterol. Studies have found that artichokes and the fiber they contain help cut down the risk of colon cancer by preventing toxic compounds found in the food from absorption.

Artichokes Are Good for Your Blood Pressure

Studies have found that artichokes contain a large amount of potassium. Potassium is an essential mineral that has a huge impact on many organ systems. Researchers know that potassium aids in neutralizing the effects of excess sodium which increases blood pressure. Because of the potassium, artichokes act as a vasodilator. Nutritionists suggest that artichokes are helpful for people who are already taking medicine for hypertension as well. The artichoke also helps to prevent the effects of potassium deficiency. Promising results from studies show that people with diabetes should add artichokes to their diet to avoid the complications associated with high blood pressure and diabetes.

Artichokes May Be Good for Your Liver

The ancient Greeks and Romans believed that artichokes were good for removing toxins from the liver, and now modern medicine is studying the same notion. Artichokes contain two antioxidants that are beneficial to the health of the liver. Cynarin and silymarin have been studied, and promising results show that these antioxidants reduce the presence of toxins and facilitate their elimination from the liver and the body. Studies show that cynarine and silymarin may help promote regrowth and repair damaged liver cells.

A single serving of artichokes contains nearly 25% of the daily requirement of vitamin C. Vitamin C is an antioxidant that helps to protect cells from damage from free radicals like air pollution. The high amount of vitamin C in artichokes supplies collagen to aid wounds in healing quickly. Vitamin C also protects the body from disease by helping it absorb iron. Artichokes contain nearly 25% of the daily recommended allowance of vitamin K. Vitamin K plays a huge role in blood clotting and bone health. Researchers are studying vitamin K’s benefits in bone mass density in older men. Early results are promising and suggest that vitamin K is associated with a higher bone mineral density and higher scores in an ultrasound test. Researchers are hoping that the results suggest a diet containing higher doses of vitamin K may mean better bone health in older men.

Artichokes Are High in Folic Acid

Studies have found that artichokes are rich in folic acid. Folic acid is also known as folate, an essential B vitamin. Studies have shown that folic acid is involved with enzymes in the synthesis of DNA. Folic acid is suggested to pregnant women to prevent miscarriages and neural tube defects such as spina bifida. Folic acid is being studied in its relationship to preventing colon cancer and cervical cancer. The folic acid in artichokes may effectively combat conditions associated with folate deficiency, such as liver disease, alcoholism, and ulcerative colitis. If you are suffering from Irritable Bowel Syndrome, there are several foods you should avoid eating until your gut is healed. You won’t have to avoid these foods forever, just as long as it takes to get your digestive system back in optimum condition. IBS is uncomfortable but can be controlled with proper treatment and lifestyle changes. 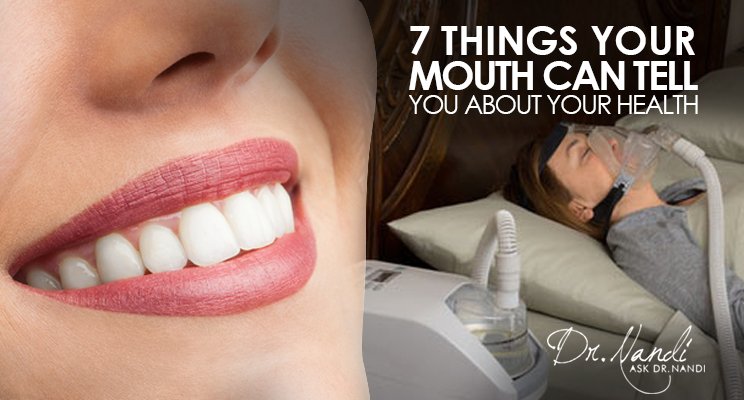 Most of us brush and floss our teeth at least twice a day to keep them sparkling clean, in tip-top condition, and our breath feeling fresh. But more importantly than just having a gleaming smile, looking after oral health can help prevent disease and other conditions such as tooth decay, gum disease, and oral infections…. The CDC has revised its criteria for testing for the novel coronavirus after a woman tested positive for the virus in California. Initially, the CDC was reluctant to test her for COVID-19 because she didn’t meet their original criteria, mainly because she was exposed to someone else who had the virus. Luckily, her doctors persisted… Radish is an edible root vegetable of the Brassicaceae family. Radishes were domesticated in Europe in pre-Roman times. They are grown and consumed worldwide and are mostly eaten raw as a crunchy salad vegetable. Treats Jaundice Researchers have discovered that radishes are perfect for the liver and stomach, and they act as a powerful detoxifier… DOES ‘REDSHIRTING’ REALLY HELP KIDS EXCEL? A Personal Note: Many of my patients and friends make the decision to slightly delay their child’s entry into kindergarten. Many believe their child needs the extra time to grow and mature before beginning the rigors of formal education.   “Redshirting” – a name once reserved for college athletes…