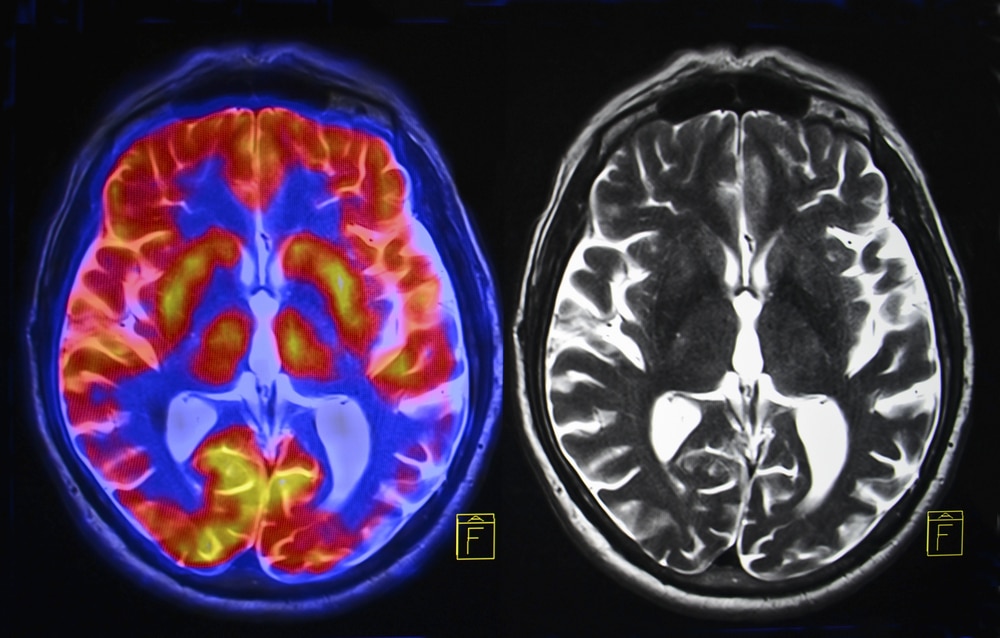 According to researchers at the University of Basel, drinking caffeine can reduce gray matter volume in the brain. However, by simply cutting out caffeine for just 10-days, you can help regenerate gray matter. (1)

While many of us feel we can’t survive without our daily jolt of caffeine, studies show it could be affecting our brains. This psychoactive substance is the most consumed globally, probably because it has a real effect on our alertness. However, it could be that very alertness we crave that is tied to reducing gray matter. (1)

Because caffeine helps stimulate feeling more awake, it also interferes with sleep, especially when you have it later. This lack of sleep affects gray matter. These effects are what the team led by Dr. Carolin Reichert and Professor Christian Cajochen wanted to study. (1)

Why Is Gray Matter Important?

We have both gray matter and white matter in our central nervous system. Gray matter consists mainly of the cell bodies of nerve cells, while white matter creates our neural pathways, the extensions of our nerve cells. (1,2)

Gray matter contributes to human function and is the cortex of the brain. The gray matter works with white matter and has neurons allowing us to process information and release new information. However, it is the gray matter that allows us to control essential functions, including memory, emotions, and movement. (2)

Researchers studied 20 young coffee drinkers who were given tablets to take over two 10-day periods. In the first period, they had placebo tablets without active ingredients. In the other period, they were given caffeine tablets. They were asked not to consume any other form of caffeine during both periods. At the end of each 10 days, the researchers looked at gray matter volume in brain scans of the subjects and studied sleep quality based on recordings of the electrical activity of the brain (EEG). (1)

They found the depth of sleep was the same in both periods, yet there was a notable difference in the gray matter. After 10-days of caffeine abstinence, they found an increase in gray matter compared to when subjects took the caffeine capsules. (1)

Research showed that although caffeine did reduce gray matter volume, it took only 10 caffeine-free days to regenerate gray matter in the participants’ brains. Researchers were most intrigued by the right medial temporal lobe area where the hippocampus is located, the area critical for memory. (1)

Consumption Of Caffeine And Gray Matter

What this means for coffee drinkers has yet to be seen. “The changes in brain morphology seem to be temporary, but systematic comparisons between coffee drinkers and those who usually consume little or no caffeine have been lacking,” says Reichert. Like many medical conditions, there are misunderstandings and misconceptions about what Irritable Bowel Syndrome (IBS) does to a person’s body. It can be of the utmost value to you to manage your symptoms. Gandhi once said, “It is health that is real wealth and not pieces of gold and silver.” I genuinely believe that to be an accurate way… The American Academy of Pediatrics has updated its recommendations for the first time in 12 years when it comes to autism diagnoses. Instead of waiting for formal evaluations, they are urging doctors to identify at-risk children as soon as possible. They would like doctors to begin checking for signs of autism at every well-baby visit… An alternative to talk therapy using movement to heal mind, body, and soul We are familiar with the health benefits of dance.  It can reduce stress, improve flexibility, coordination, and balance.  What not many people know is that there is a niche form of psychotherapy that uses movement, the core component of dance, to heal… (WXYZ) – The Fourth of July has come and gone, and we’re now well into the summer months. This means that many of us, especially those with kids, are spending time in Michigan’s lakes, beaches, and pools. Most kids LOVE playing in the water — my own included — but swimming can also be… When the unthinkable happens, it feels incomprehensible. When I first got the news about the Las Vegas shootings, I was instantly crippled by fear and overcome with hopelessness. I couldn’t wrap my mind around it and struggled to understand why this had happened. Even now, I can’t make sense of it. My heart aches for…