Although the word “cancer” still inspires a chill down our spine, there are many new discoveries every year as researchers learn about the most hopeful prevention developments.

Graining much interest in the media are frequent front-page stories on new ways to kill cancer cells – particularly on research and subsequent developments.

Did you know a Northwestern University team discovered (in 2017), a seemingly foolproof self-destruct pathway that can be used to destroy any type of cancer cell after they analyzed the human genome and its many regulatory molecules?

Back then they discovered a new kill code embedded in each cell to extinguish cancer. (1)

The conclusion was that what they learned was that we can now design artificial microRNAs that are extremely powerful in killing cancer cells. (2)

The Study Research And Cancer Cells

The mechanism involves the production of small RNA molecules (siRNAs), which interfere with multiple genes required for the proliferation of fast-growing, malignant cells while having little effect on healthy cells. (1)

The Northwestern Medicine study (which took eight years) was published in the journal Nature Communications.

They discovered that DISE-associated sequences are present at one end of many tumor-suppressing RNA strands when they examined the nucleotide sequences of the many noncoding (meaning they don’t get translated into proteins) RNA molecules our bodies naturally produce to selectively inhibit gene expression.

“We think this is how multicellular organisms eliminated cancer before the development of the adaptive immune system, which is about 500 million years old,” Peter said in a statement. “It could be a fail-safe that forces rogue cells to commit suicide. We believe it is active in every cell protecting us from cancer.” (2)

They still needed to figure out how the body generates free siRNAs that can cause DISE. This discovery was made in another study, published in eLife in 2018 in which Peter and his colleagues observed how our cells chop a larger RNA strand – which codes for a cell death cycle protein called CD95L – into multiple siRNAs.

They then demonstrated that the same cellular machinery could be used to convert other large protein-coding RNAs into DISE siRNAs in a series of experiments. And, surprisingly, they discovered that due to the widespread distribution of our kill-switch sequence, approximately 3% of all coding RNAs in our genome could be processed to serve this purpose. (2)

Peter said of the study “Now that we know the kill code, we can trigger the mechanism without having to use chemotherapy and without messing with the genome. We can use these small RNAs directly, introduce them into cells and trigger the kill switch.”(1)

He went on to say ‘I want to utilize a mechanism that nature developed.’ (2)

In a separate study, the prolific Northwestern team used nanoparticles to deliver DISE siRNAs to the cells of human ovarian tumors implanted in mice, in a proof-of-concept study published in Oncotarget, also in 2017.

The treatment and study resulted in a significant reduction in tumor growth with no negative side effects. Work to improve the therapy’s efficacy is already underway, as it seems the DISE pathway kills cancer cells in a brutal, simultaneous attack. (2,6)

Until we can find better therapies to treat cancer, one way to improve survival is to invest in research and genetic screening, which helps to identify those who are at risk and in early diagnosis.

“What’s the next step? “We must absolutely turn this into a novel form of therapy,” Peter stated.

It’s like committing suicide by stabbing yourself, shooting yourself, and jumping off a building all at the same time. You cannot survive,” he explained.

What Turns On Cancer Cells?

Cancer cells have gene mutations that turn the cell from a normal cell into a cancer cell. A cancer cell does not behave normally. It begins to grow and divide uncontrollably instead of dying when it should. (3)

Cancer cells also do not mature as quickly as normal cells do, so they remain immature. Although there are many different types of cancer, they all begin with cells that grow abnormally and uncontrollably. Cancer can develop from any cell in the body. (3)

Common causes of cancer include:

A cancer diagnosis is always frightening for both the person receiving it and their loved ones. If you have ever received life-altering news in the form of a cancer diagnosis you’ll know how you have to reprioritize everything in your life, in an instant.

Meanwhile, we can certainly bring more conversations that truly matter to our health, our lives, and our thoughts around the prevention of cancer

Once you know the primary causes of cancer and the evidence-based solutions, you can then be empowered to make better decisions for your health. Signing up for Dr.Nandi’s Newsletter can help you discover important life changes you can start to make now.

Any research, reports, or advice that can help us start fighting the condition known as cancer which claims thousands of lives every day, can only be steps in the right direction – especially if we are educated in how to prevent cancer from taking root in our bodies. Coughing and wheezing. That’s bronchitis for you. It can last for weeks and can be very uncomfortable, however, there are some excellent treatment options for you that can help your recovery. In this article, you will learn what bronchitis is, its two forms (acute and chronic), signs and symptoms, risk factors, as well as conventional… 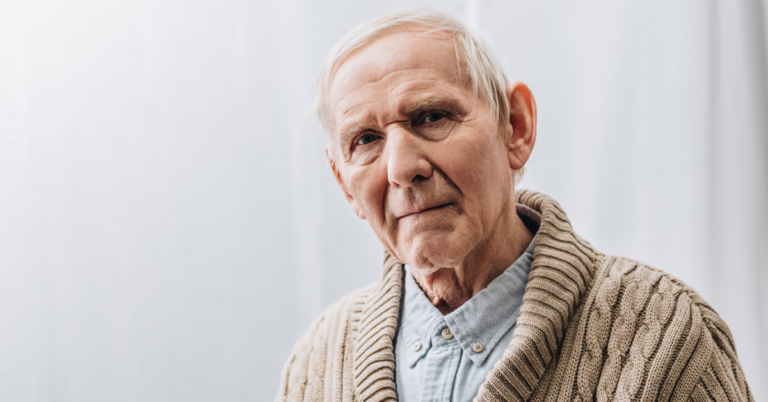 Dementia is not a single disease; rather, it is an umbrella term that encompasses a wide range of specific medical conditions, including Alzheimer’s disease. (10) If dementia hits your family it can be devastating. Therefore, many of us listen to every brain expert we can in order to learn how to reverse dementia, or communicate… Most of us look forward to long, healthy lives, yet often we can be our own worst enemies when it comes to health. However, the secret to a longer life could be easier to attain, thanks to a new John Hopkins study. Although it might seem there are no real surprises in their findings, one… It seems like everyone has a cell phone nowadays. Worldwide, nearly 1 billion people are using a cell phone.  These numbers will continue to grow and that will mean more phones,  cell phone towers, and other wireless antennas   You cannot leave your house without your phone by your side, in your pocket or in… 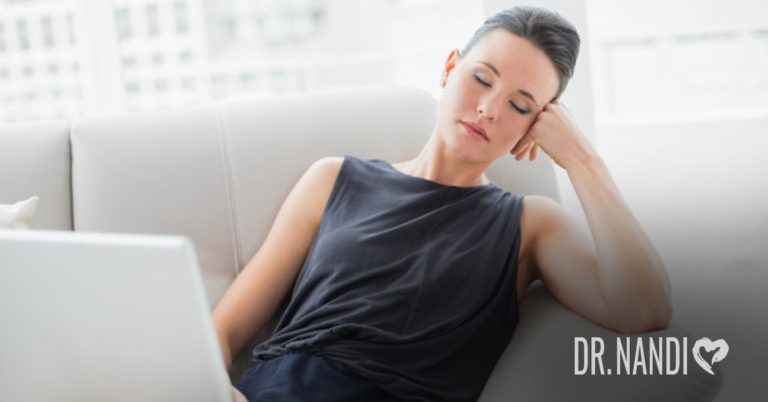 Are you tired all the time? Do you experience a lack of energy, low motivation, focus, and compromised performance? Do you have trouble sleeping or feel tired despite sleeping? Are you ready for more energy, health, and joy in your life? In this article, I will discuss the 10 most common reasons people suffer from…